Photo taken at the Newlands Youth Fellowship Centre at Stair in the Lake District, 13/4/1974 – 19/4/1974, reminds me of those happy walking holidays with colleagues and pupils. Frank (Mr Cooper) it was who arranged the all important accommodation there, or in Wales on other occasions and he joined the parties led by John Peters and Mick Ford (P.E. teachers) when he could. 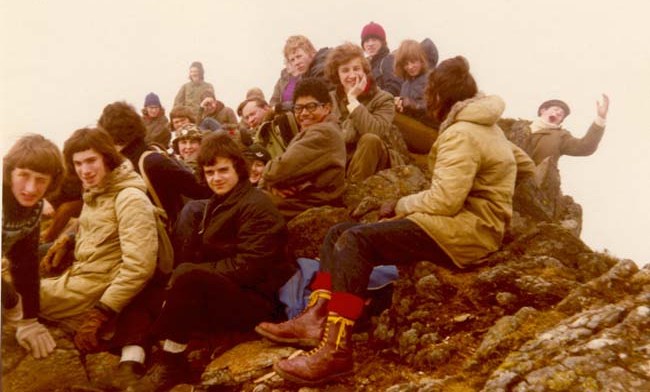 A photo on top of a mountain called Y Lliwedd, 15 April 1973. I think that is Chris Smith falling off on the right. CTHS week in Snowdonia and my first experience of Mountains. 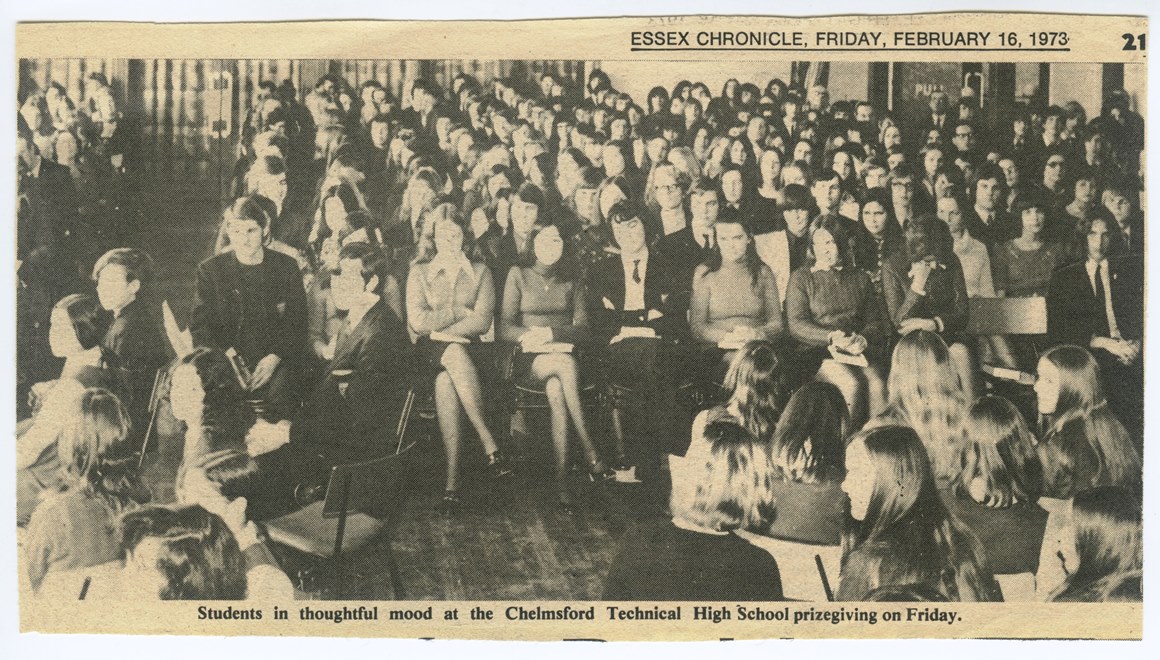 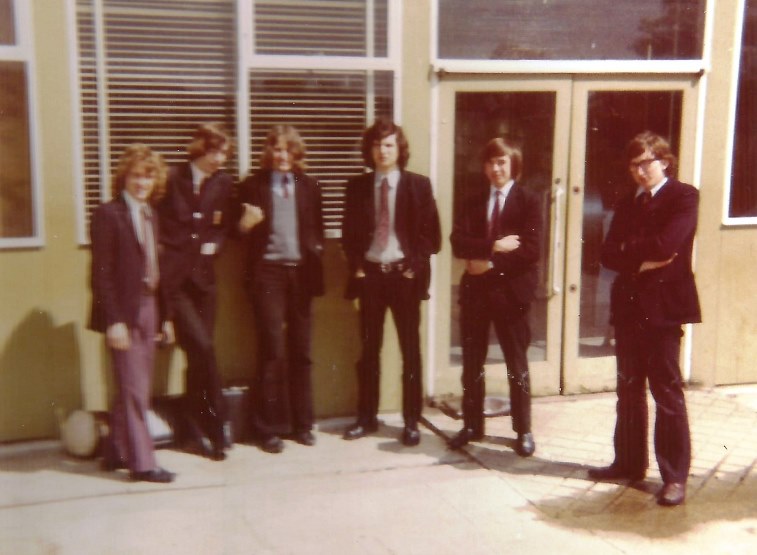 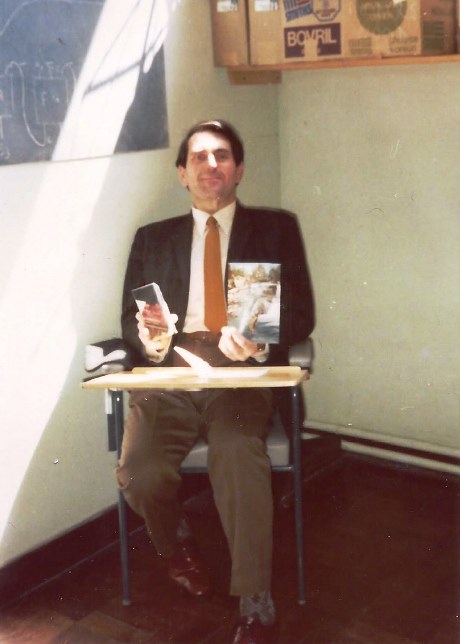 "Mr Barker, who took a very small class of us for Agricultural Science O Level, dated 1973 or 1974. It looks like it is his birthday. Our class met in something like a store cupboard off a class room - I forget the number of the room but it was in the main concourse ground floor facing the teachers corridor. I recall we had to see the headmaster (Mr Cooper) for permission to run such a small class. We all passed the exam."  Tim Shelley 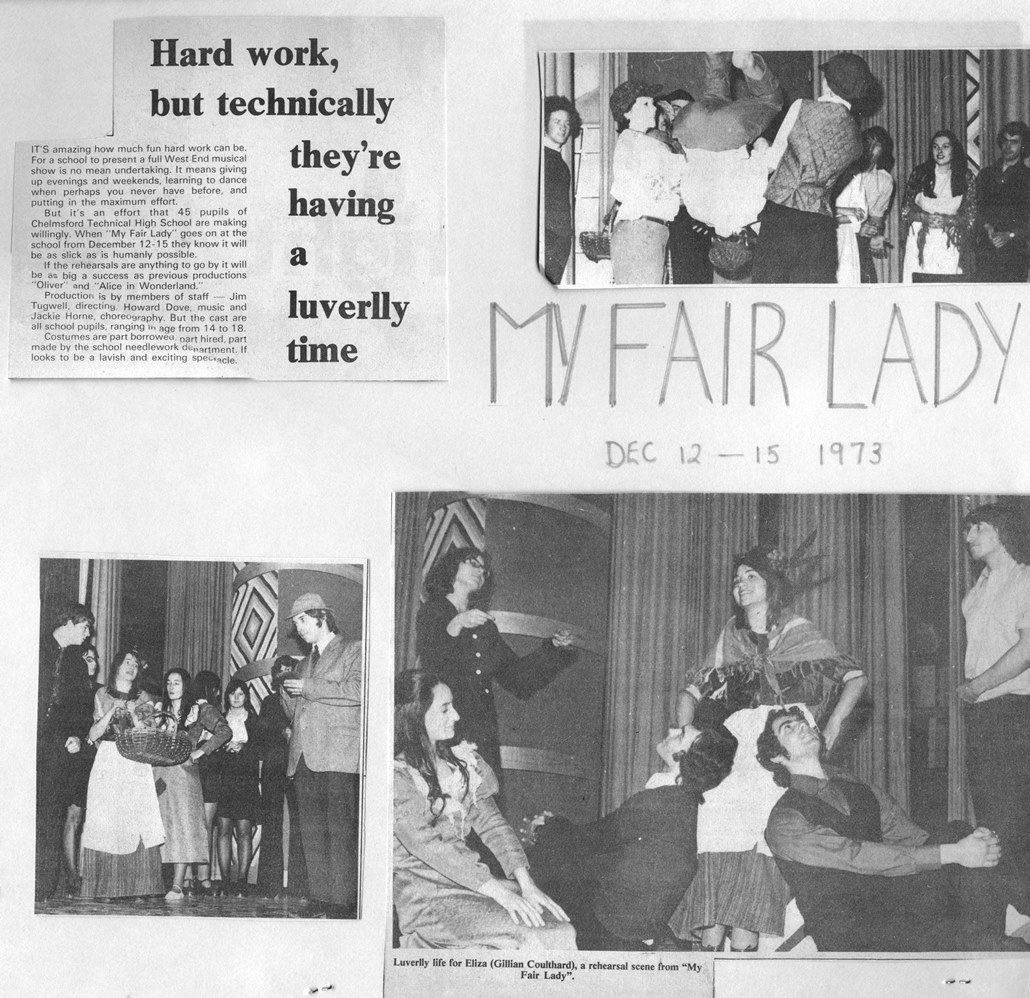 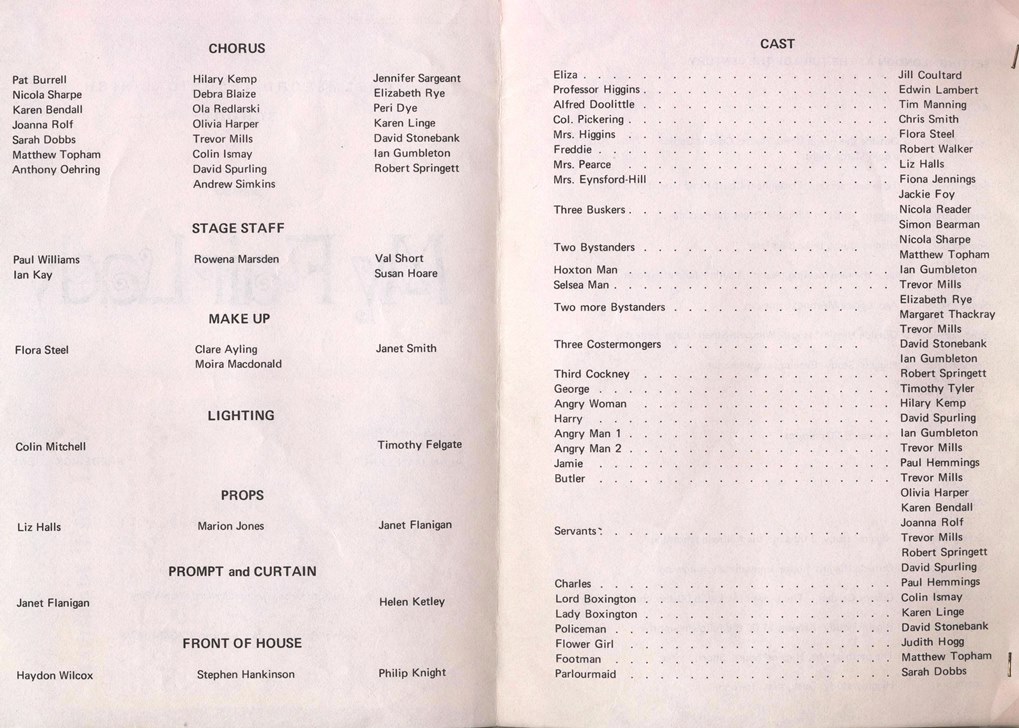 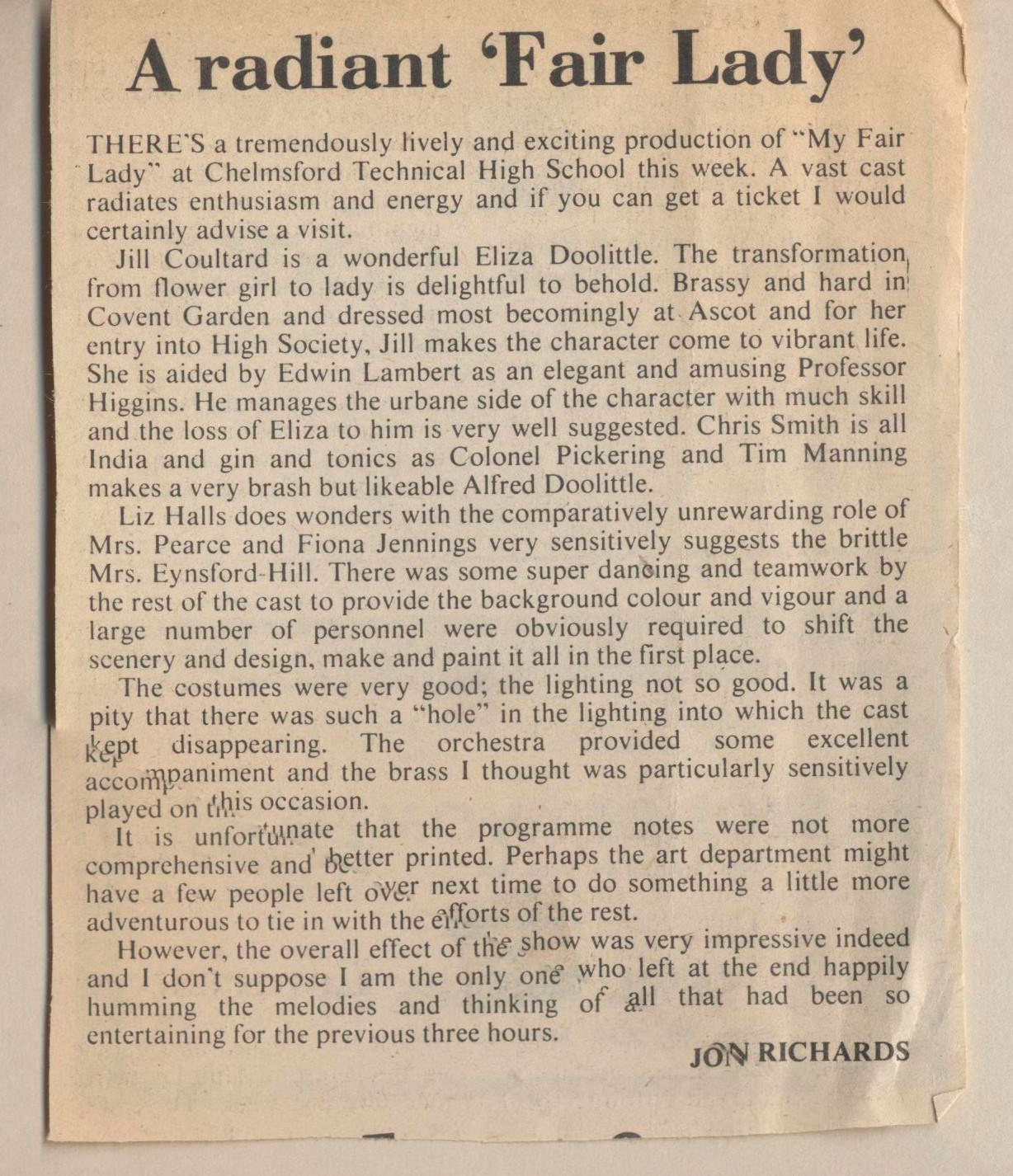