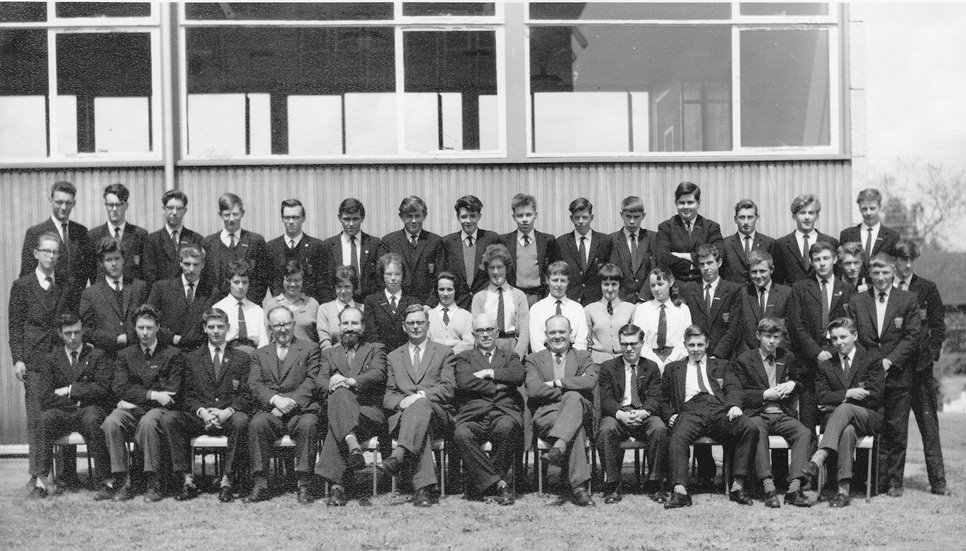 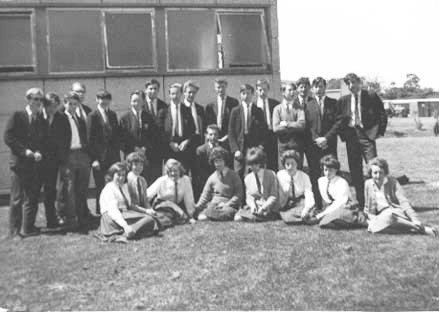 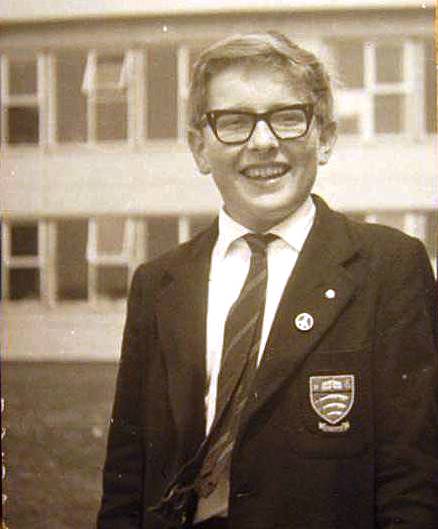 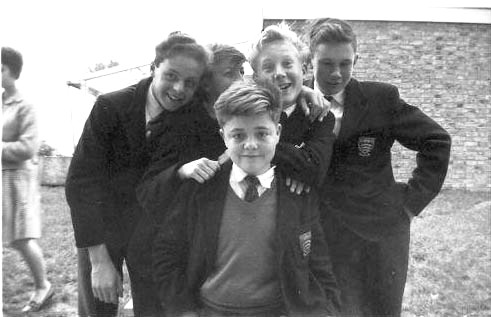 This picture should be a tribute to Tim who died in his 30's after endless operations. I am sure many will remember him and his bravery. He was often teased about his limp but always took the comments in good spirit. Looking back on this era Tim will always remain as one of my heroes. Please add his name and hopefully other students of that period will have similar and fond memories of Tim. 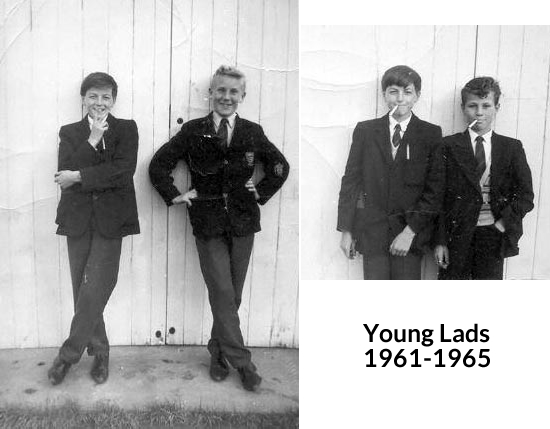 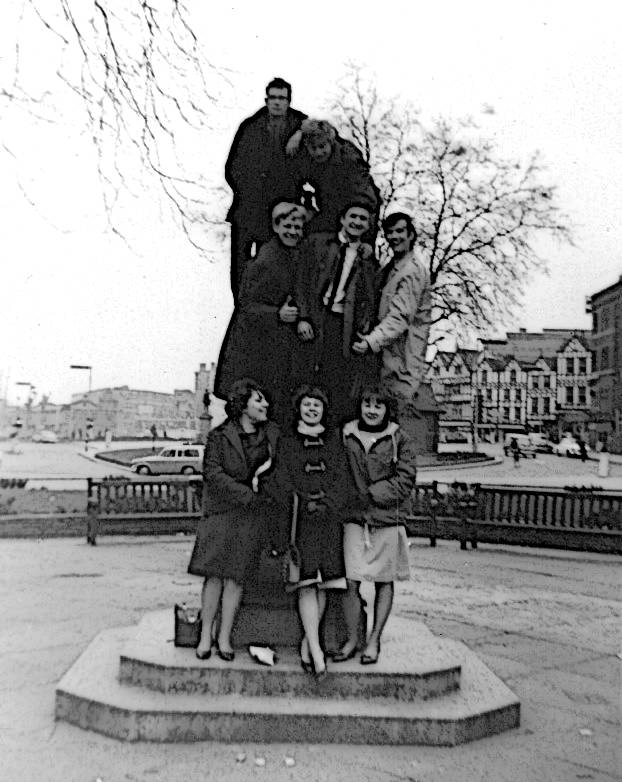 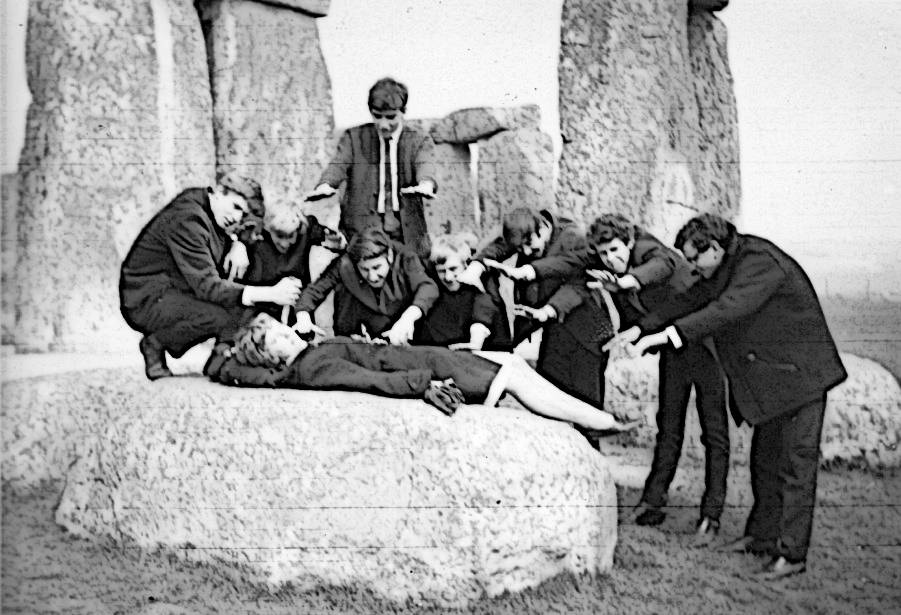 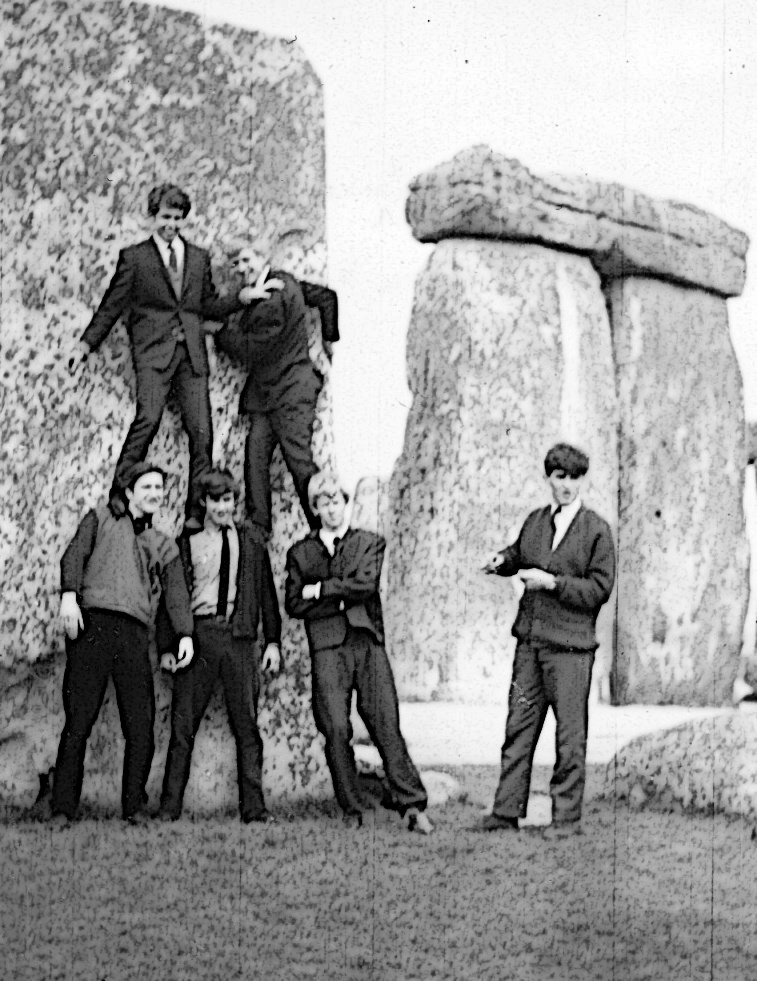